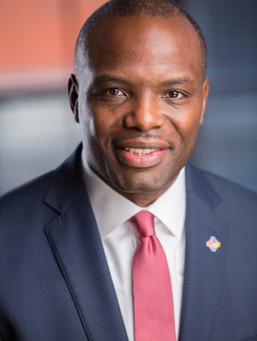 A trial lawyer who loves the work.

Attorney Tremaine Ross (also known as Trey Ross) is lead counsel for his law firm based in the Atlanta metropolitan area. He is a talented lawyer who uses his research, writing, and advocacy skills to represent a wide array of people.

Since starting his practice in the fall of 2013, Mr. Ross has prosecuted over 100 personal injury cases, led investigations of multi-million dollar medical malpractice claims, been in charge of collecting approximately $2,000,000 in judgments, served as co-counsel in multi-million dollar excessive force lawsuits against abusive law enforcement officers, and assisted parents in a number of matters involving public schools.

Mr. Ross has also served as a speaker for various legal and religious organizations, he has written for the America Bar Associations' Business Torts Section, and regularly publishes scholarly articles for his online journal-blog, Brighterline.org.

In addition, in 2018, Mr. Ross founded the annual Brighterline Trial Competition which provides practicing attorneys an opportunity to gain additional experience trying cases in front of mock judges and juries.

When he's not practicing law, Mr. Ross volunteers by teaching chess to people of all ages at the Peachtree Corners Library in the summers, serves as a youth basketball coach with the Robert Fowler YMCA in the fall and winter months, and is a member of the Board of Directors for the PEARSON Foundation.

Mr. Ross and his family are active members of World Changers Church International, and he is an avid photographer.

We are a personal injury firm who focuses on civil litigation. We have assisted individuals with issues involving car accidents, medical malpractice, education law, intellectual property, and human rights. 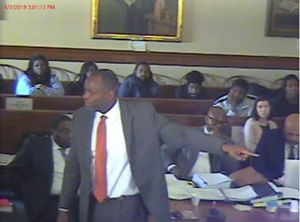 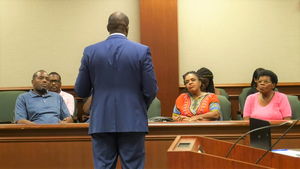 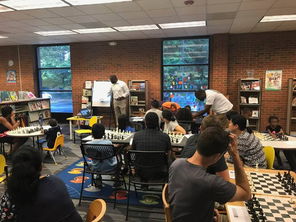 Attorney Advertising. This website is designed for general information only. The information presented at this site should not be construed to be formal legal advice nor the formation of a lawyer/client relationship. [ Site Map ]

See our profile at Lawyers.com or Martindale.com